CHESTERFIELD TWP. – The Officer Collin Rose Memorial Foundation is excited to announce the winner of

Jacob Fournier of Chesterfield Township was selected for the organization’s scholarship. The 18-year-old

The $500.00 award honors the late Wayne State University Police Officer Collin Rose. He was murdered on

a street investigation in Detroit in November 2016. He was pursuing a master’s degree from the university

at the time of his death.

me by selecting me for a scholarship,” Fournier said. “I appreciate your confidence in me and your

considerate investment to my future education.”

will pursue an associate degree in criminal justice.

recommendation and transcripts for consideration. Fournier was selected following a review by the

his education,” Powell said. “He is a young man of integrity who will represent our hero and organization

well in the years to come. We are honored to celebrate him and help with his education.”

Air Force JROTC program until it was disbanded last year.

“Jacob has the drive, determination and forward thinking to lead peers and community members into

future endeavors that will enhance and strengthen his community,” said Carolyn Hosler, the school’s

community service coordinator. “He will not only be a positive role model, but a fair and hardworking

individual no matter what path of education or work force he seeks.”

Fournier also is a member of the Macomb County Sheriff's Office Explorer Program. He aspires to become

a third-generation law enforcement officer, following in the footsteps of his father, grandfathers and uncles.

"I've grown up with law enforcement," he said. “When they say it's in your blood, it truly is. It's what I've

After completing his associate degree Fournier intends to join the military. He hopes to work as a military

police officer while enlisted. Upon completion of his enlistment, he plans to complete the police academy

and join a local police department.

that has taken to the streets before me and sacrificed all in the line of duty,” Fournier said.

“I have known Jacob his entire life,” Graleski said. “Jacob exhibits qualities such as honest, integrity, selfmotivation, dedication and ambition which makes me proud to know him. He will represent the Foundation in a positive fashion.” 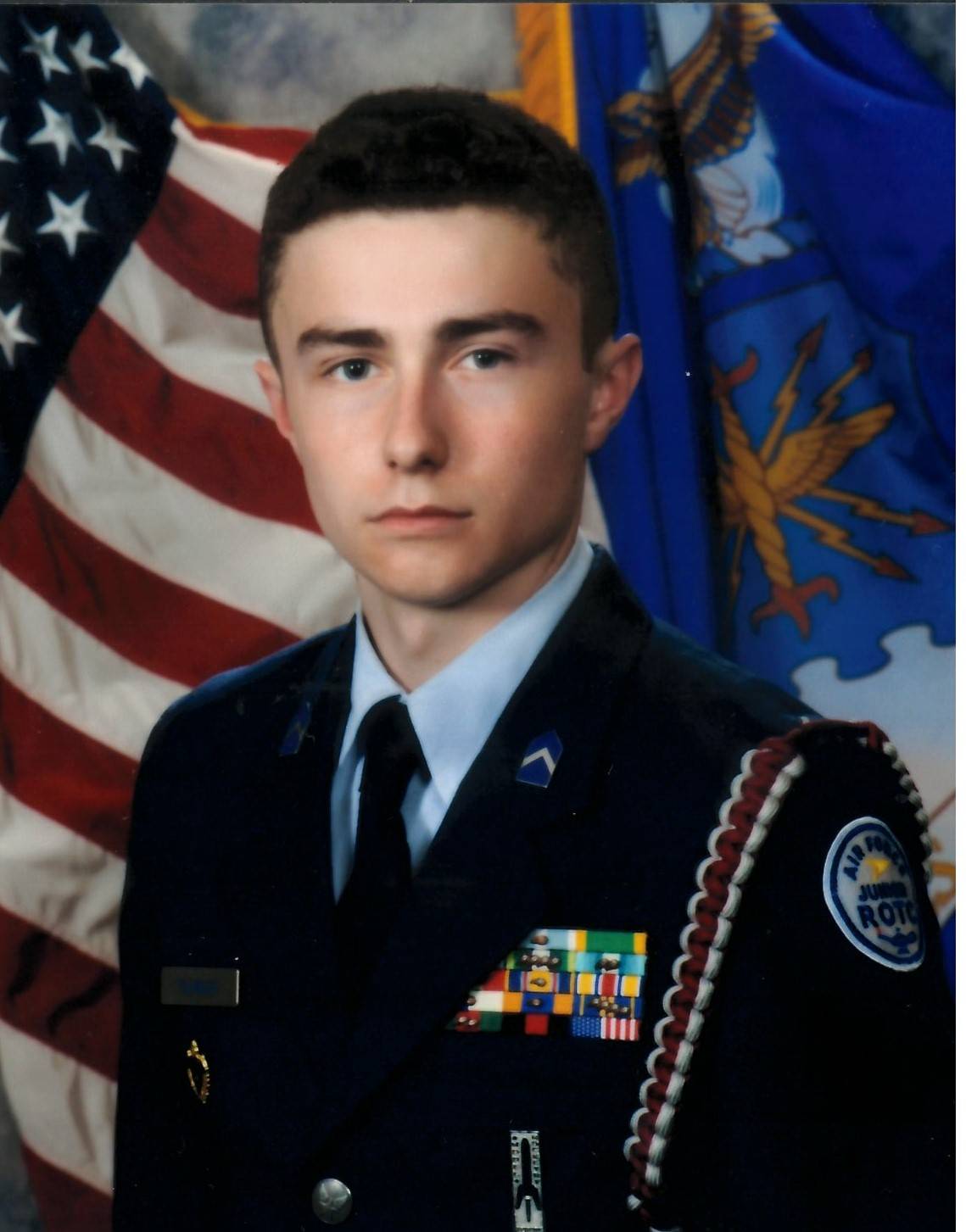