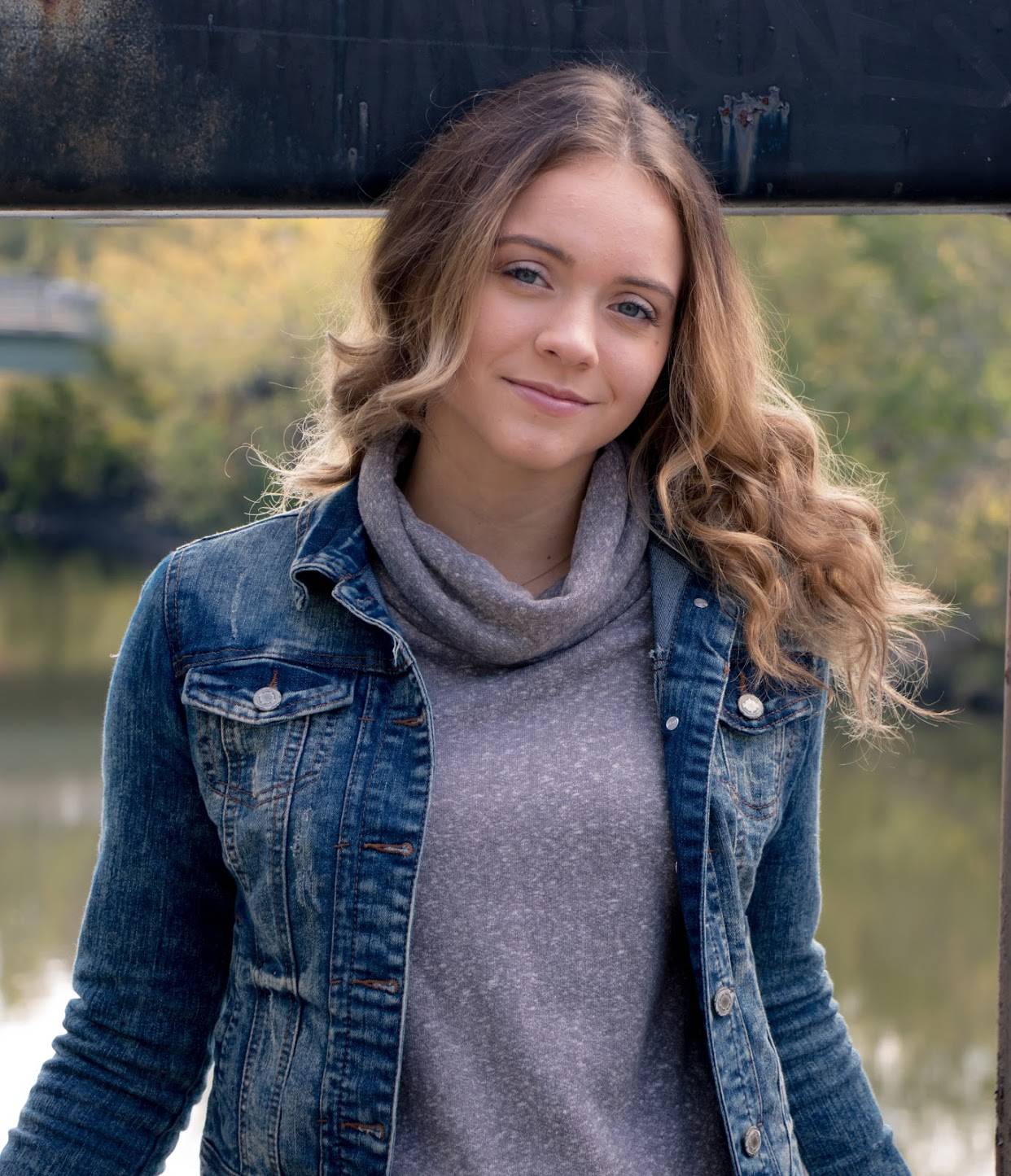 HARRISON TWP. – The Officer Collin Rose Memorial Foundation is excited to announce the winner of its

Bianca Lastomirsky of Harrison Township was selected for the organization’s scholarship. The $1000.00

investigation in Detroit in November 2016. He was pursuing a master’s degree from the university at the

time of his death.

“I want to thank the Foundation for giving myself and others the opportunity to advance our education,”

Lastomirsky said. “At this point in my life, this is the highest honor I have ever received from such an

admirable organization and hopefully I can fulfill Officer Rose’s legacy.”

Lastomirsky, 20, said the scholarship will help her offset the cost of Macomb Community College’s Police

“It has been a lifelong dream of mine to serve and protect the community,” she said. “My ultimate career

step closer to that dream.”

Lastomirsky is a 2016 graduate of Warren Mott High School. She is currently studying criminal justice as a

recommendations and transcripts for consideration. Lastomirsky was selected following a review by the

“Our committee was greatly impressed with Bianca’s passion and character,” Powell said. “She is prepared

to serve the community as an officer and has embraced Collin’s story. We’re honored to help further her

education and look forward to seeing her accomplish her goals.”

Lastomirsky works as a civilian aid at Roseville Police Department. Working at the front desk, she is the

first person to greet and assist citizens when they enter the department. She helps with police reports,

answering phone calls, taking bond money and checking on the prisoners. She also volunteers with the

department’s K-9 program, helping with maintenance and care of the dog.

"Bianca stands out by excelling at what she does,” Roseville Police Lt. John Pas said. ‘She is quick to learn a

task and eager to take on new responsibilities. She displays patience with the demanding and compassion

with those in need.”