The $2500.00 award supports his work with Bark and Roll Rescue Companions, a nonprofit organization based in Baton Rouge that is committed to saving the lives of homeless, neglected and unwanted dogs.

Lieutenant Atkins is currently assigned to the overnight shift at the First District. Atkins has been an officer for more than 24 years. He was selected by the Foundation’s awards committee as the winner of the annual award earlier this month.

“I am truly honored and humbled to receive this recognition,” Atkins said. “This will help so many animals find their FUR-ever homes.”

Atkins, 51, volunteers with Bark and Roll Rescue Companions to rescue neglected dogs and foster them to their new adoptive homes. While on patrol Atkins stops and interacts with the homeless to ensure their canine companions are vaccinated and spayed/neutered.

“Doug is the embodiment of how all police officers should conduct themselves,” said Dana Kahn, executive director of the organization. “We are lucky to have him on our police force. He is making our city a better, safer place. He is an invaluable asset and the animals of our community are forever in his debt.”

Atkins is known as the “dog whisper” and he spends his off-hours traveling the state to catch elusive stray dogs in need of assistance. He has built and deployed custom traps to catch these challenging dogs, often baiting them with his trademark Vienna sausage link. He maintains a strong network of fellow rescuers and has purchased trapping devices and tools like night motion detector cameras to assist.

Atkins and his wife Leah Lou have opened their home to some of the more challenging dogs in terms of both behavior and physical problems.

“Doug prefers the tough cases and working to make that difficult dog adoptable,” said Laurie Lynn Drummond, a fellow rescuer. “Seeing those dogs grow into the dogs they were always meant to be is the most rewarding for him.”

Atkins was nominated for the award by fellow rescuer and law enforcement investigator Norrie Falgoust. “Doug is humble about his amazing feats of dog rescue and often says ‘it takes a village’ when someone compliments him,” she said. “It does take a village, but Doug is one of the pillars of our village.”

The Collin Rose Memorial K-9 Safety Award was established to showcase, support and reward the contributions made by police officers across the country. The award is administered by the Officer Collin Rose Memorial Foundation through a competitive application and review process. The late Officer Rose championed canine safety efforts and worked to improve the welfare of the canine community. This award salutes those who similarly advocate for the safety of working police canines and those who work to improve the quality of life of the canines in their community.

“Lieutenant Atkins goes above and beyond. His commitment to improving canine quality of life in Baton Rouge personifies the reasons this award was created,” said Chris Powell, President of Officer Collin Rose Memorial Foundation. “We congratulate Lt. Atkins on his selection. Our organization is proud of his work and goodwill and we hope that this recognition helps him further his efforts in the canine community.”

Atkins hopes publicity about this award will encourage donations to the organization and inspire other officers to assist the animals of their community. 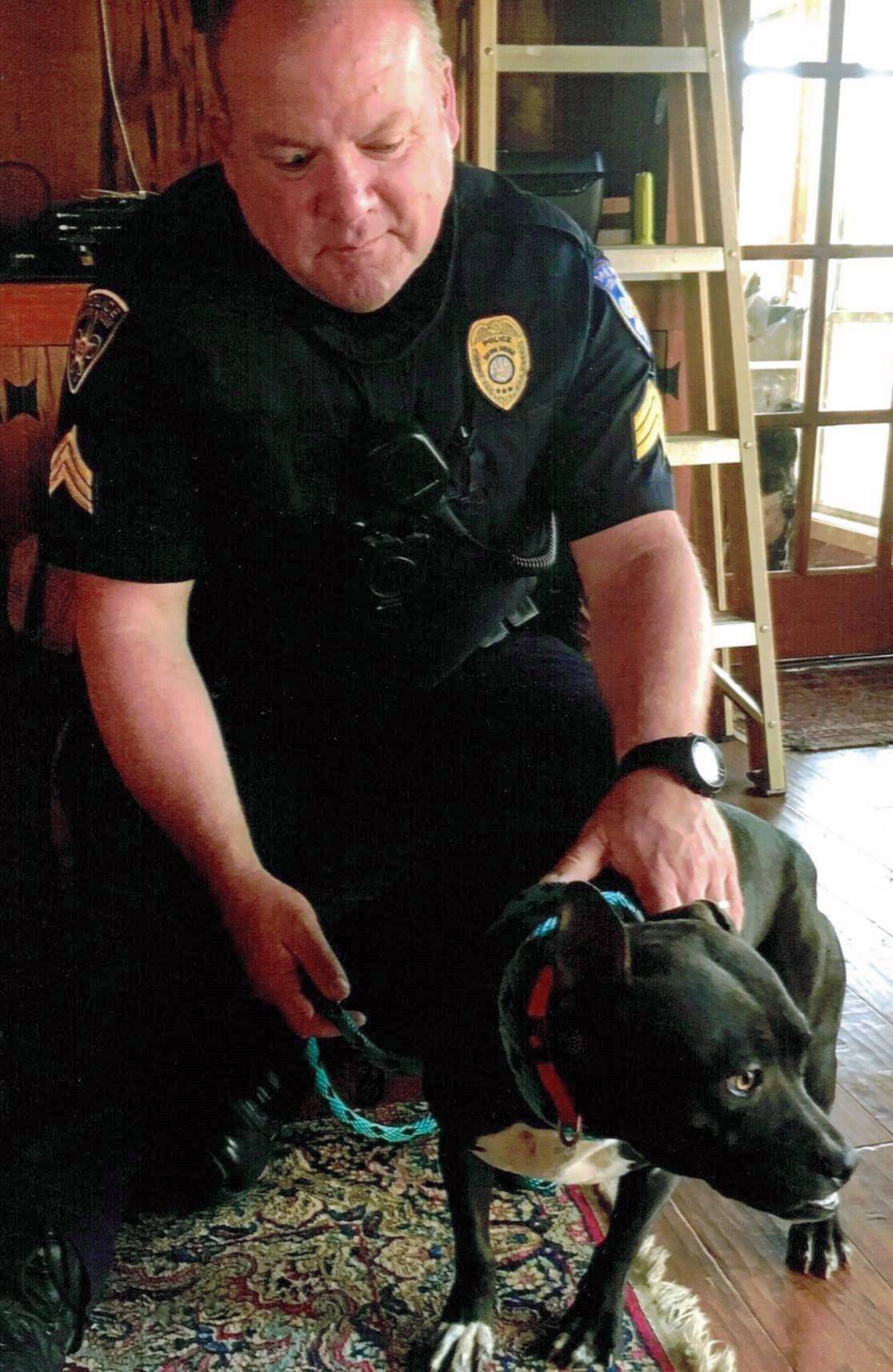 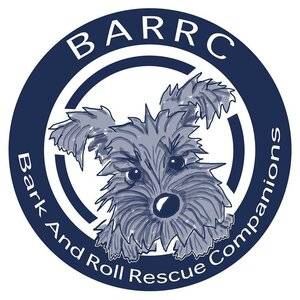 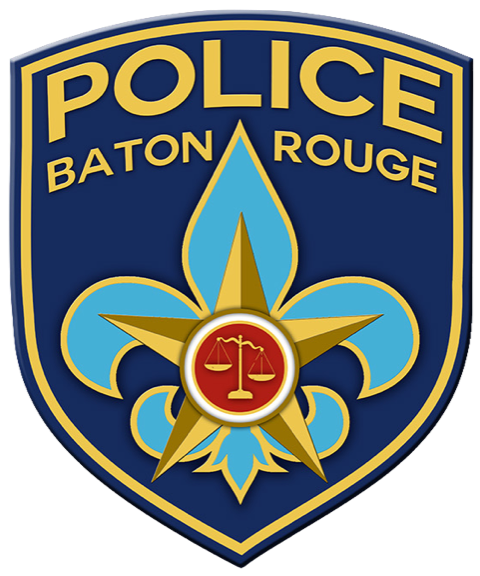