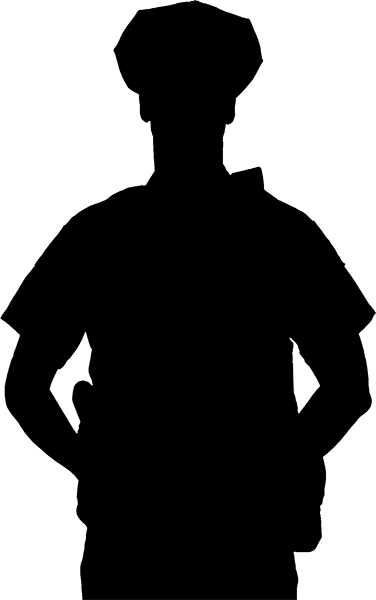 Cause of Death: Gun Shot Wound

Accepted By Agency: N/A Approved By Then Dearborn Police Chief Ronald Haddad on 20 November 2020 as the incident occurred in their jurisdiction

Railroad Detective Bernard Wozniak, Railroad Rody Goe, and Railroad Detective George Ziemba were shot and killed in the Dearborn Yards, near Miller Road in Dearborn, Michigan, while they conducted surveillance with five other detectives.

Earlier in the day, a railroad worker had discovered a pile of stolen tires hidden in the railroad yards. The detectives were alerted and hid near the area to await the return of the thieves.At approximately 10:00 pm four men were observed approaching the area carrying timber they were going to use to string the tires onto. When Detective Goe shined his light on them and told them to stop, the men immediately opened fire. Detective Goe, Detective Wozniak, and Detective Ziemba were mortally wounded and one other railroad detective non-life-threatening wounds. It is believed that Detective Wozniak was inadvertently struck by a shotgun blast fired by another detective as he ran up an embankment.The other detectives returned fire but did not strike the suspects as they fled. Detective Wozniak succumbed to his wounds on May 20th, 1918, and Detective Ziemba succumbed to his on May 25th, 1918.Two of the suspects were apprehended the following night. Both men were convicted of Detective Goe's murder and sentenced to life in prison. On November 21st, 1918, one of the men escaped from the state prison in Jackson. It is not known if he was ever recaptured.Detective Wozniak was survived by his parents, three sisters and brother. He was buried in Holy Cross Catholic Cemetery in Detroit, Michigan.